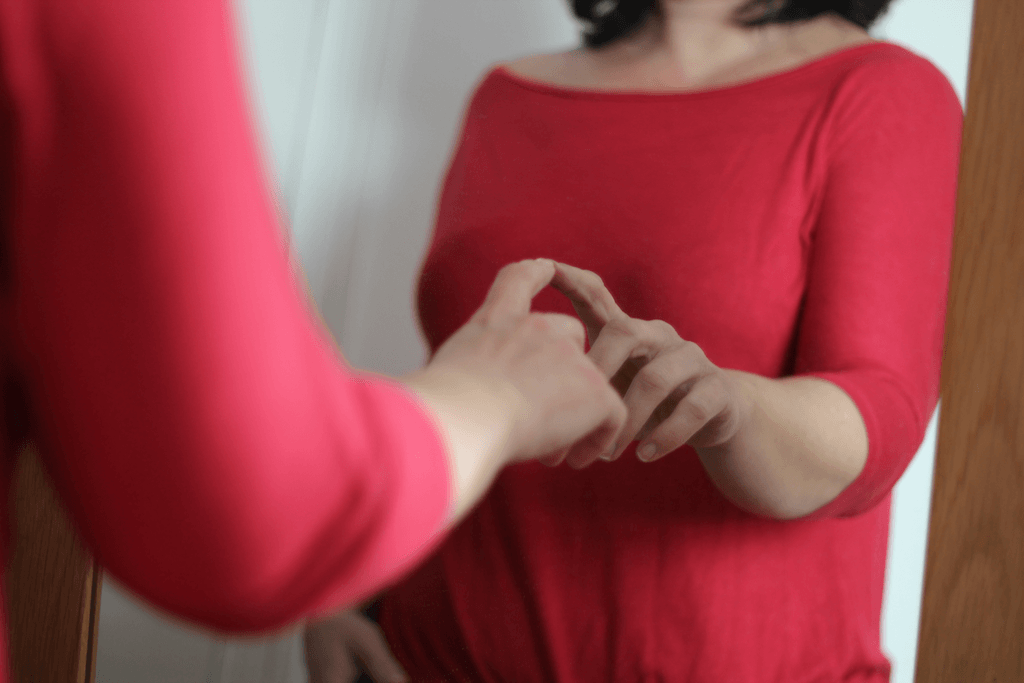 Viewed Online | Most of us spend a lot of time online looking at other people’s social media accounts. Recent research has shown just how much of an impact this has on people. For instance, it stands to reason that those who post a lot of negative things online as negative people.

Yet, those who post a lot of positive things can come across negatively as well. Those who talk quite openly online about how happy they are with their relationship tend to be happier in themselves but liked less by others. What you share online is also very important. People who talk about themselves and their achievements can often come across as bragging.

One thing that few people consider, however, are the responses they receive online and how that clouds other people’s judgment. Psychologically speaking, we find second-hand information about an individual more reliable because individuals will usually talk about themselves in a more positive, but perhaps not entirely honest, manner. You can not believe everything viewed Online 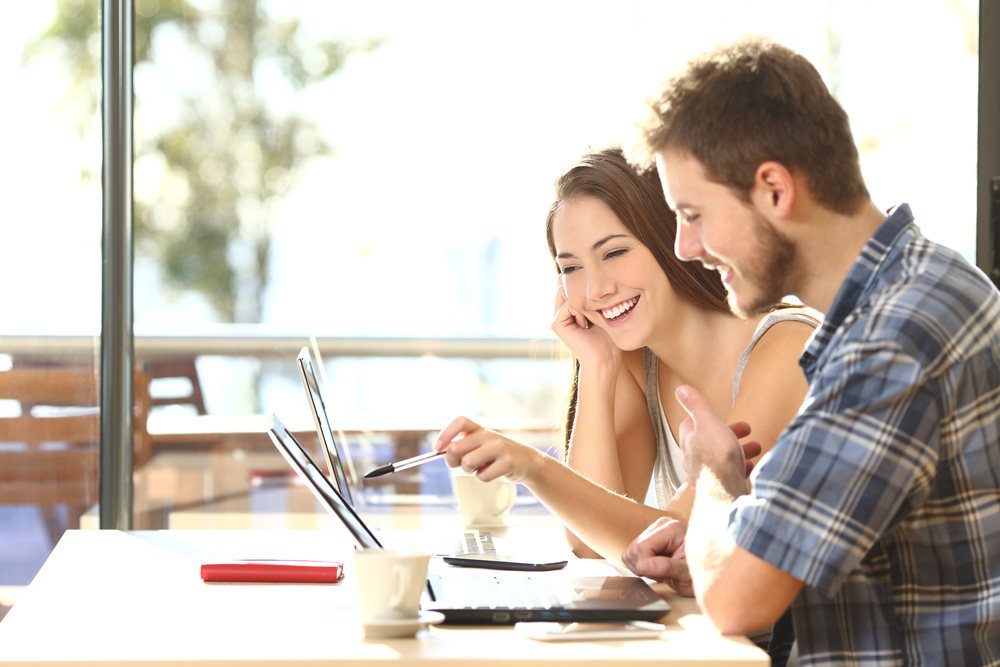 A recent piece of research has been completed that looked at the impact of positive posts on Facebook in particular. Four positive status updates were created on four different profiles and they belonged to four categories, as shown below, and their responses were very interesting:

What Does This Mean?

It essentially means that someone who shares a lot of information about themselves may be bragging. Someone who is talked about by others in a positive light is someone who is more likable and popular.

That said, this study looked specifically at the impact of social media. If you look yourself up online, plenty of other things may appear as well. Past and current work history listed, as well as criminal convictions. There has been a surge of the latter in recent history because criminal records are now being digitized and there are third-party organizations that have made these publicly available.

You may also have been featured in a newspaper or other sources of media, and those documents are publicly available. All of that has an impact on how people see you when they look you up online.

Everything seems to be about finding a balance. If you appear in many different professional publications, you may come across as an expert in a certain field, but this could be intimidating to those with lower standards of education. Similarly, if you have featured in an opinion piece, you could attract those who share your opinion and alienate those who don’t. A criminal record, viewed online unsurprisingly, is never a positive thing and will not portray you in a good light.

Social media (read more) is complex because it is very different to look at yourself through the eyes of someone else. It is important to consider, therefore, what you post and in what tone you post it. Perhaps there is something about sticking to cat videos when it comes to sharing information on social media, although it is likely that there are some people who would find you incredibly boring for doing so. Learn how to remove negative articles on the internet with the help of our experts.