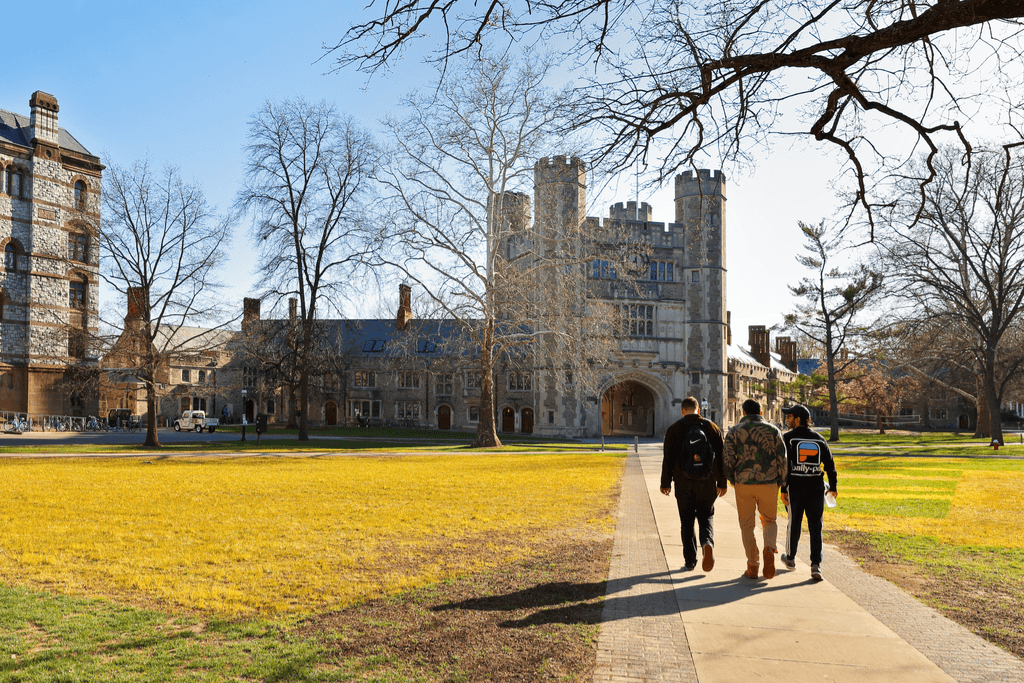 Background Checks are a perfect way to find out everything you need to know about an individual. In 2004, murdered student Jessica Faulkner was a student at the University of North Carolina at Wilmington. The killer had a violent history and it was believed that Jessica’s murder could have been prevented. The Faulkners filed a lawsuit against the system and it became mandatory for the 16 colleges in the state to conduct a criminal background check on any students where a ‘red flag’ is raised during their application. Other states followed, now quite common for a background check to be part of the admissions system.

Students entering a clinical profession should undergo a background check. However, there remains significant debate about the appropriateness of these checks across the board.  Additionally, most schools have a question surrounding criminal background on their standard application.

The advantages of conducting a background check include the fact that:

The disadvantages of conducting a background check include the fact that:

Clearly, there are complex issues involved when it comes to background checks on university students. Many agree that the background checks are apart of a greater whole. Students have individual rights, but it is equally important to consider legal risks and, obviously, overall campus safety. Rather, it should be part of a well-defined policy that considers the various eventualities as well.

The University of North Carolina stated that they conduct self-reporting. They have also found that, out of those students for whom they requested a background check, 50% pulled out of the application process, even though those that do have the check completed were cleared in 92% of cases.

They feel that 50% of people who pull out of the application process because of their history may not have had to do so.  That could have disastrous consequences overall.