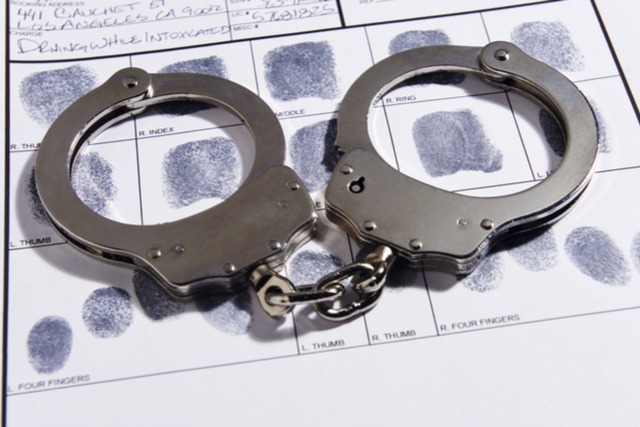 How To Remove Arrest Records From The Internet: Everyone has one. Surprised? So, how do you remove arrest records from the internet? First, let’s discuss what an arrest record is. An arrest record indicates whether a person has an arrest or not. Therefore, you have one too. A criminal record, meanwhile, reveals any convictions a person may have… fewer people fit into that category.

If you have an arrest, this is a matter for the public domain. This means that anybody can access that record, and they can do so online. There are different state laws in place that stipulate this.

Obviously, have a criminal record, in particular, can cause significant problems for you in terms of obtaining housing or loans. However, arrest records can do the same thing. Someone who sees a mugshot online is likely to draw certain conclusions, even if it was later found that you were not guilty. But even if you were found guilty, you should no longer have to suffer the consequences of past mistakes if you have paid your debt to society. 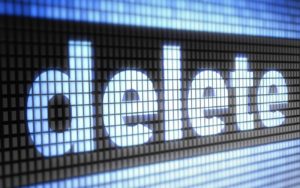 “It is the mission of the Dothan Police Department to preserve the peace and public order while enhancing the quality of life in cooperation with all who share in the common interest of this wonderful city.”

By and large, however, mugshot websites are private businesses. Interestingly, they make their money not through the people searching for mugshots, but rather from those appearing on them. They can charge thousands of dollars to have those images removed. This has become such a problem that some states have now recognized this as a king of extortion and are trying to put laws in place to stop this.

“Arrest logs and the potential harm they can cause people years down the road – especially those found not guilty or whose charges were dismissed – is an issue that balances fairness with freedom of the press and public records.”

So what can you do if you have seen that your arrest records are online? There are, in fact, numerous options available to you. However, this starts with being realistic about the possibilities.

“Some arrests can never be cleared, including arrests for sex-related crimes and drivers license suspensions.”

But there are things that can be done, including:

Numerous factors influence whether the state will seal or expunge your arrest records. It is important that you understand those factors so that you have a better idea of how likely you are to succeed. Factors include:

1. Your age at the time of the arrest. Fortunately, most juvenile records are automatically confidential.
2. The rules regarding sealing or expungement in your state.
3. Your current relationship with law enforcement. For instance, if you have any prior convictions or are currently going through a court case, it is likely that your request will be denied.
4. The offense that shows up on your arrest record. Unfortunately, sex-related crimes and license suspensions are difficult, if not impossible, to remove no matter where you are in the country. Furthermore, states like New Jersey will not expunge any type of traffic violation.
5. How old is your record? Usually, you have to wait at least five years before you are eligible.

Are you ready to remove an arrest record? Contact us today and build a brighter future.